Noel Gallagher's High Flying Birds will release their second album entitled Chasing Yesterday on March 3rd via Sour Mash Records. The album will be available on CD, Deluxe CD, vinyl, and digitally and can be pre-ordered on Noel's website, iTunes, and Amazon. Click HERE to hear the Johnny Mar assisted track "Ballad Of The Mighty I" and HERE for the albums single  "In The Heat Of The Moment."

Chasing Yesterday marks a new chapter and sound for Noel Gallagher's High Flying Birds. It's the first album to be produced as well as written by Noel and features a much broader array of instrumentation than ever before; the result is a rich, expansive and multi-layered record, drawing from a range of disparate influences - from west coast rock to classic rock'n'roll and even some space jazz (!) - whilst still being very obviously a completely cohesive body of work. On producing the album, Noel said:

"It was a major pain in the arse. It's not that I've ever had people telling me what to write or what direction to go in, but managing sessions from one end of the week to the other proved extremely difficult. I had all these people looking at me and saying: 'right, what are we doing today?' I was making the whole thing up as I went along."

Noel Gallagher's High Flying Birds announced their return to North America with tour dates kicking off on May 3rd in Toronto and continuing through to their June 7th date at Governor's Ball in New York City. Tickets for the tour go on sale on Friday, January 23 with an exclusive fan pre-sale on January 21 on Noel's website.  Tickets can be purchased at HERE where fans will also have the option of adding on the Deluxe CD or Deluxe Vinyl of Chasing Yesterday (out March 3) to their purchase which has 4 additional bonus tracks including live favorite, "Freaky Teeth" and a remix of new single "In The Heat Of The Moment." See below for a complete list of upcoming dates. 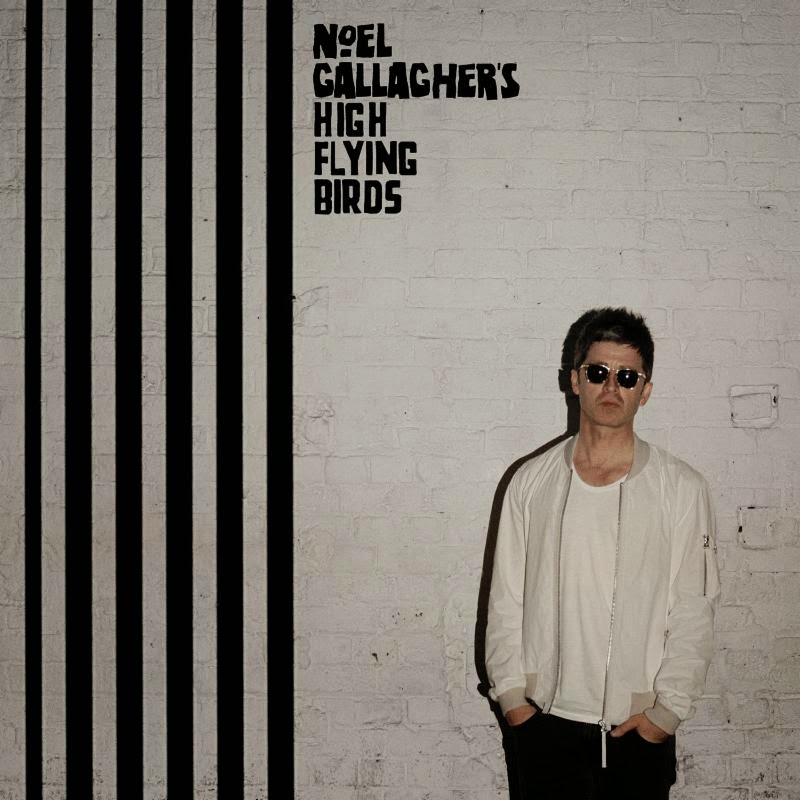