ABC RECORDS to Release 5 YEARS OF MODERN FUNK, Compiled From Their Diverse Catalog of Artists 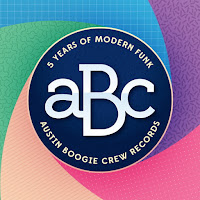 AUSTIN BOOGIE CREW RECORDS (ABC) is an independent music label specializing in modern funk, a slightly underground genre that shares its DNA with a lot of big artists like Anderson .Paak, Bruno Mars, and Tuxedo. Founded in Texas in 2014, ABC RECORDS is on a mission to showcase the breadth of new music inspired by 1980’s boogie, the synth-heavy sound that has remained influential since its inception, and has reemerged in a big way over the last decade.

The artists highlighted on the ABC roster are known for their ability to intertwine classic funk sounds with a myriad of other genres, including R&B, electronic, hip-hop, and even indie. A new compilation CD showcasing the diverse talents of the ABC RECORDS crew, 5 YEARS OF MODERN FUNK, is set for release on March 27, 2020. The CD is an impressive collection of amazing artists that bridge generations, from modern funk heavy hitters like XL Middleton, to legends of the first boogie wave such as B & The Family (whose front man Brian Morgan played guitar on “Rappers Delight” back in ‘79).

Since their official launch, ABC RECORDS has branched out across states and countries to create a diverse catalog of artists from Sweden, Canada, New Orleans, California, New Jersey, and of course Texas. They have released 15 projects from 14 different artists from around the world, and have moved 7,500 Vinyl records in the process.

The 5 YEARS OF MODERN FUNK compilation will appeal to fans of modern funk and electronic beats alike, and in addition to XL Middleton and B & The Family features tracks from an array of artists with their own distinct vibe including Diamond Ortiz, Solar Shield, Rojai, Trailer Limon, Starship Connection, Lowmac, Computa Games, Moniquea, Jonny Tobin, and Spence. Previously these tracks were all released separately; this is the first chance to get a great sampling of the ABC RECORDS catalog in physical form with this limited CD run.

San Francisco native Diamond Ortiz made his first appearance on ABC RECORDS with Goodies, a smooth but dance floor friendly EP. Solar Shield creates exuberant compositions that elegantly walk a tightrope between modern funk and electronic beats, and kicked off the ABC Records discography with a bang in 2014 with his “Reesis” 45. Rojai (pronounced “Row-Juh”), a San Francisco born crooner, released his first soul-infused solo LP Strut Down with ABC RECORDS, and there will be a music video for his track “So Special” featuring G Vargas. Trailer Limon has been leaving his imprint on the modern funk scene since 2010 as one half of The Pendletons with classic singles like “Waiting On You” and “Let Me Turn You On.” Starship Connection members B.Bravo and Teeko have been putting the Bay on the map for years with their unmistakable brand of hip-hop infused funk.

Along with their efforts as a label, AUSTIN BOOGIE CREW has operated as a DJ collective for nearly a decade. This crew is comprised of DJs Chicken George, Chorizo Funk, Spence, Danbone, and Cyrus D. In 2011, ABC RECORDS founder Danny Spence launched The Boogie in Austin, TX, a monthly dance party focused on Boogie and Modern Funk. Nine years later The Boogie is still going strong, expanding to Los Angeles in 2017, and also bringing in guests like Cut Chemist and DJ Rhettmatic to rock the tables. They have also hosted an array of acts in Austin including XL Middleton, Moniquea (CA) Brian Ellis (CA) and Psychic Mirrors (FL). ABC recently performed at Austin City Limits 2019 and has provided opening support for acts like Tuxedo, Dâm-Funk, and George Clinton.


Get familiar with the ABC sound! 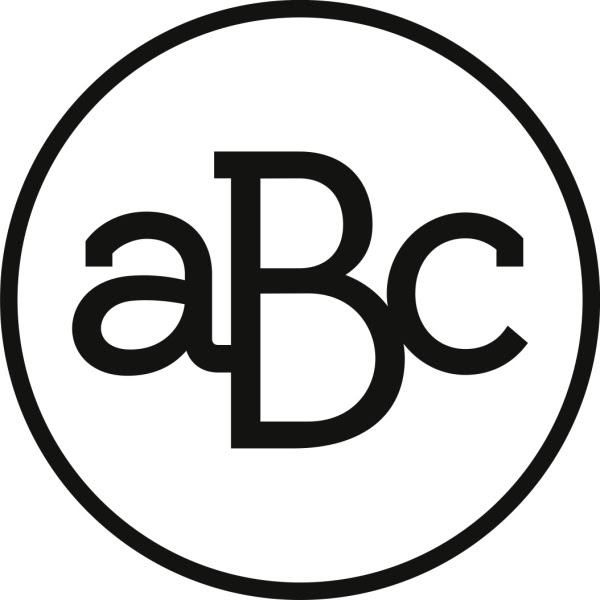 For more information or to order 5 YEARS OF MODERN FUNK from Bandcamp
please visit: https://austinboogiecrewrecords.bandcamp.com