Track List:
1. Can You Understand
2. Let It Grow
3. Sounds Of The Sea
4. Carpet Of The Sun
5. At The Harbour
6. Ashes Are Burning (with Andy Powell and Al Stewart)
7. Prologue 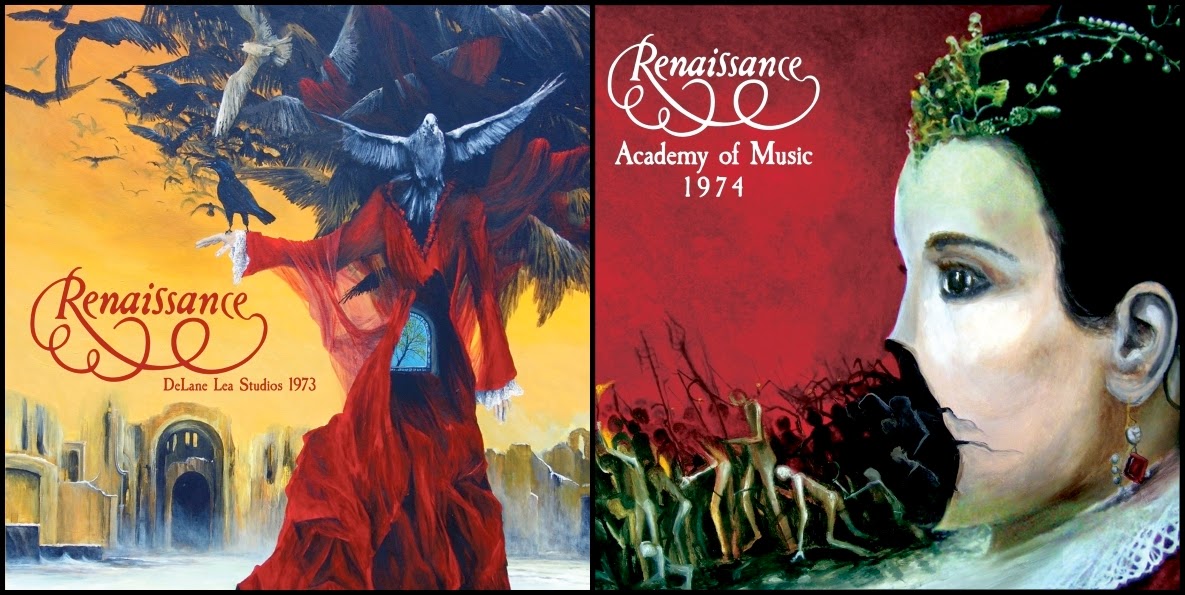 Renaissance's 'Academy of Music 1974' will be released on March 31st and is an astonishing live performance of the ensemble at the height of their career. The concert showcases the band's latest release at the time 'Ashes Are Burning'. Unlike other prog-rock groups, Renaissance forwent much of the technology in favor of acoustic instruments and orchestral arrangements. Electric guitars and synthesizers were seldom used, giving the band's music more of a symphonic sound.